As part of our fundraising for Red Nose Day 2017, the children had the opportunity to vote which teacher they would like to see gunged!  Five brave teachers were nominated. Mr Perrin, Mr Martin, Mr Roark, Mr Newton and Mr Prigent. The ‘unlucky’ winner was Mr Martin who raised a grand total of nearly £43.00. The children clapped and cheered to see the gunge tipped from a height over Mr Martin’s head. 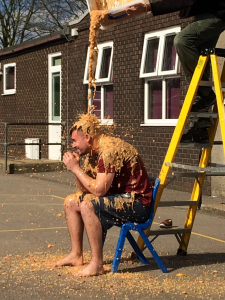 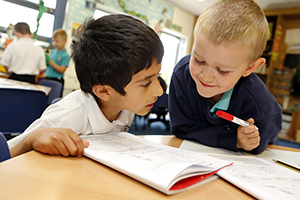 If your child is in Year 2 or Year 6, you may find the following information helpful and may answer any questions that you have. Click to view SATs information